Renewal by Andersen® of Memphis, one of the top window installation companies, shares some amusing facts about windows. 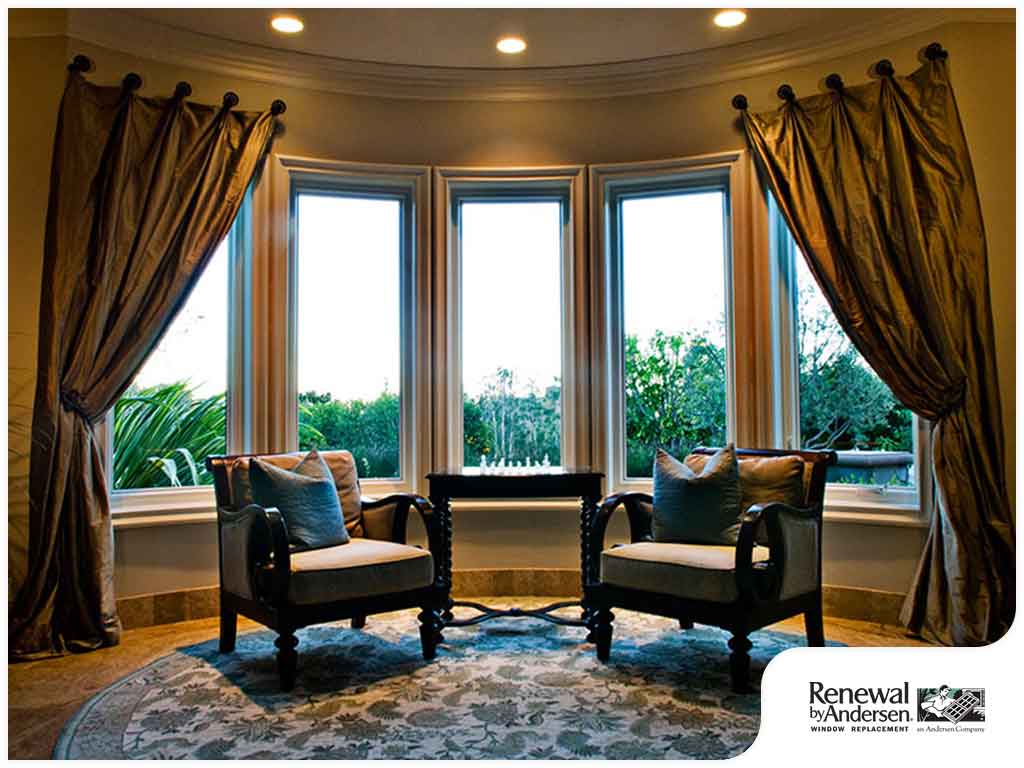 No need to look further than Renewal by Andersen of Memphis if you’re keen on getting ENERGY STAR windows. Our window products adhere to energy efficiency requirements, and they’re made from the top-quality materials. Call us at (901) 979-4460 or fill out our contact form to request a free consultation.

"We were very pleased with the process. Our windows are beautiful, and we are very happy we made the decision to choose Renewal by Andersen!"